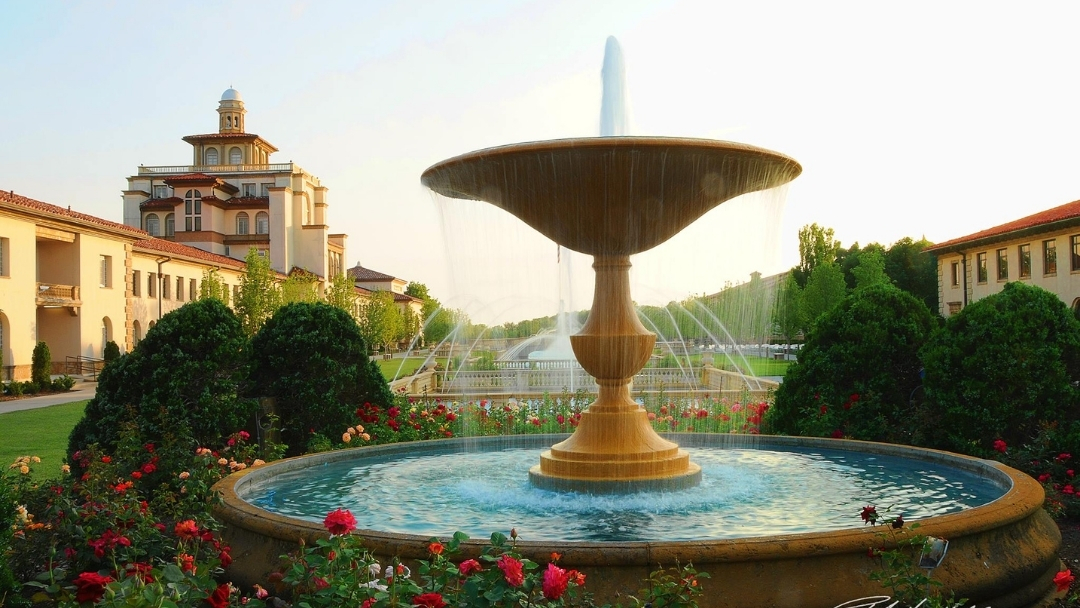 At 29 years of age and no job, it was time to get practical. I was raised following a strict religious regimen in an isolated village in northern Rhode Island. I was young and rebellious. I knew about those religious things I didn’t believe in, but I didn’t know how a person is influenced by his spiritual nature.

I finally got a “real” job with an airline, so I had to move to Kansas City, Missouri.
I remember seeing commercials on TV about Unity Village and their School of Practical Christianity. I thought to myself, “That makes sense to me; Christianity should be practical! If I was a religious man, this is the Christianity I would follow.” But religion wasn’t important to me, and I was throwing out the “baby with the bathwater.” Oftentimes in life, we inadvertently miss opportunities, because we fail to take the direction being shown to us.

Little did I know that there was an ‘over-powering force’ working in my life that would change my consciousness. I purchased a home study course called, “The Dynamics of Personal Leadership” about positive thinking and success motivation. Having left my town and living in a new world, halfway across the country, I was feeling the achievement of success. Nevertheless, having been raised in a religious environment, the habit of spiritual thought and curiosity never left me. “You can take the boy off the farm, but you can’t take the farm out of the boy.”

Using that program, I made the goal to learn more about Unity. I visited Unity Village and I attended many Sunday services at Unity-On-The Plaza. I also attended a guest lecture by Gerald Jampolsky, who was promoting his book, “Love Is Letting Go of Fear,” inspired by his reading of “A Course In Miracles.” At the time, I thought that there would be nothing more practical, than these two publications, to give Christian values a practical application. I revised my definitions of the same Christian words I grew up with and awoke to a new way of seeing Christianity. But that isn’t the end of the story.

In my small efficiency studio apartment, I found that the principles of personal leadership uses the same ‘over-powering force’ that Unity uses to awaken the Christ in individuals. I reasoned that I could energize my life by combining the science of positive motivation with Unity’s ‘will-to-meaning’ in the most practical benefit, that Christian values can give to someone- to believe in yourself.

I determined that self-doubt and timidity do not serve my highest good. That same ‘over-powering force’ of my upbringing lead me to believe that there is nothing that I could not do if I made success, my spiritual duty to God. I made a spiritual commitment to myself, to be all that I can be, and success that was meaningful to me, became my divine destiny.